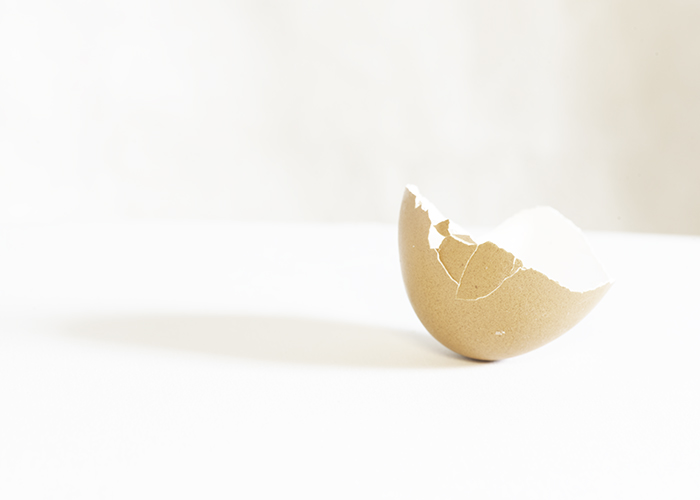 “Wabi-sabi is about the minor and the hidden, the tentative and the ephemeral: things so subtle and evanescent they are invisible to vulgar eyes.”

My heart stopped on those words, and my breath caught in my throat. I felt exhilaration and hopelessness at the same time.

I’ve been hearing about Wabi-sabi a lot and wanted to know more. I had the idea that it was about ‘simplicity’, but did not know that it pointed to the essence of indescribable simplicity, to the extent that volumes of silent observation, spoken word, written word and outward ritual, over thousands of years has provided an explanation that comes close to, but will never meet a full explanation of what Wabi-sabi is.

Dare I put forth my sense of wabi-sabi through my art? How do I hope to convey an idea after reading a few pages in a book that people have spent lifetimes contemplating? By considering the act of doing so is wabi-sabi.

About the image:
“Though things wabi-sabi may be on the point of dematerialisation (or materialisation) – extremely faint, fragile, or desiccated – they still possess an undiminished poise and strength of character”.

Advice from the Bhagavad Gita