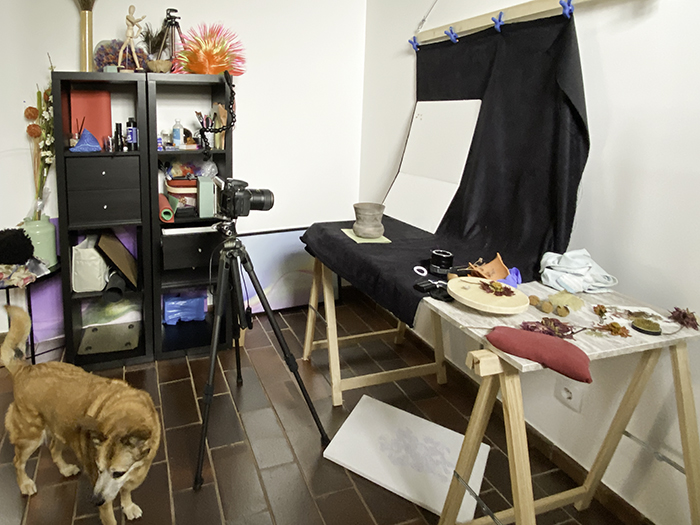 Austin Kleon says, “When in Doubt, tidy up.” But what he has to say about tidying up is quite different from what Marie Kondo would teach.

Austin says productivity does not equal creativity. He looks at creativity as its own untamed beast, running where it will, making a mess, and creating inspiration of itself. He asks, ‘What are you putting off?’ by tidying up.

Marie Kondo’s ascetic is minimalist. She suggests getting rid of all that is unnecessary and to use tidying to achieve order. She cautions about engaging with the items being tidied.

Austin on the other hand sees possessions for their inspirational value. He feels tidying to achieve perfection is the avoidance of doing more important work. He suggests using the act of tidying to unblock creativity, taking advantage of the opportunity to explore, allowing old things to become new, and finding inspiration in forgotten things.

Keeping your hands in motion opens channels that spark new ideas and allow you to see things in new ways.

So, how are you busying your hands with today?