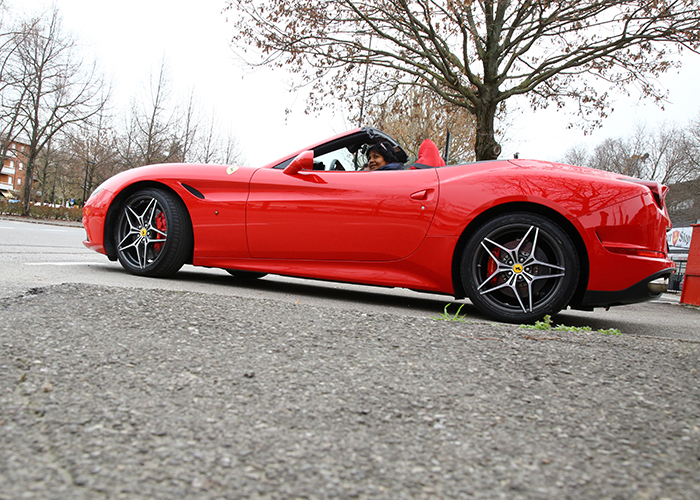 A couple of years ago, my husband, Richard, and I test drove Ferraris in Maranello, Italy. It is an experience offered by a company of race car drivers, one of whom would ride alongside you through the curving and rolling hills of Maranello at stupid speeds. I was offered the option to ride as a passenger instead of driving. I choose to drive, as it is one of the things I do well. A driver with racing experience climbed into the passenger seat next to me and got me oriented to the car. As we pulled out of the lot onto the street, Richard took off with speed. I followed, but soon lagged behind as I got used to the gears. As we wound corners, I worried about how I was shifting gears. Having never driven anything like a Ferrari before, I became concerned that I might be changing too soon or too late. When I geared down to turn a corner, I turned to the experienced driver next to me and asked what gear should I be in. He said, ‘you are in the right gear.’ A little later, as I was gearing up to pick up speed, I wondered if I should be in a lower gear instead and asked the same question. He gave me the same reply.

I questioned him about it later. He told me, “If the car is moving, you are in the right gear.”

In life (as in art), we turn to people with experience for the right answers because we doubt that we know enough. The thing is, when you are in the driver’s seat, it is up to you to keep the car moving. The same is true for any artistic endeavor. You need to keep the creative spark alive for the journey to continue.

What are you doubting your ability to do? Has it stopped you in any way? If so, what do you need to do now?

The Flower of Life