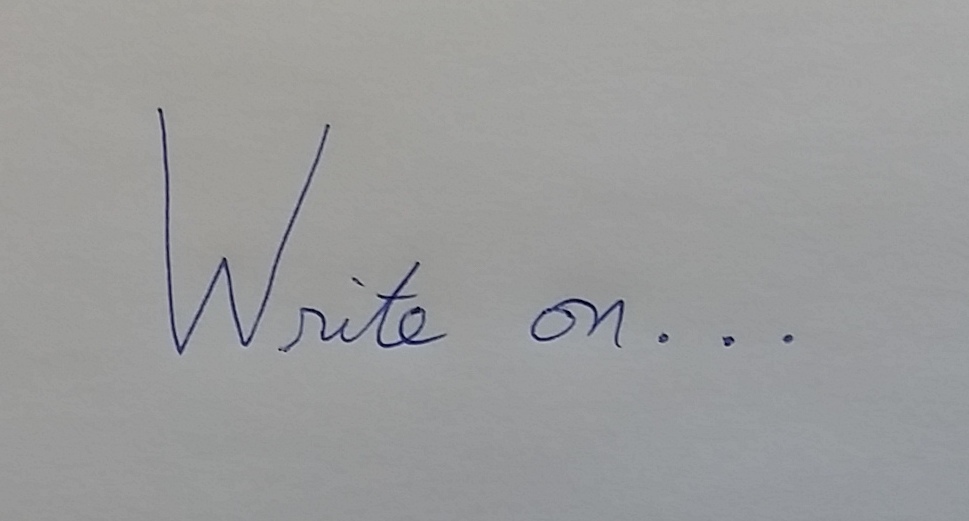 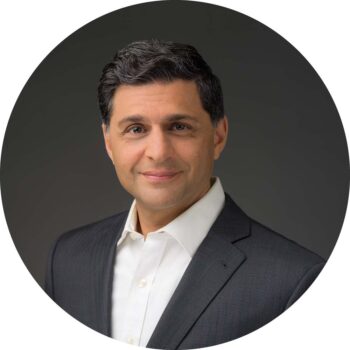 Farhad is Co-Founder and Mindfulness Facilitator at Beyond Binary Consulting.

He is the author of Orientation: For the Journey of a Lifetime

Finding one’s voice is something we hear writers talk about a lot. It can be very easy for some and is a longer process for others.

I started writing stories in elementary school. In Grade 2, we had a daily exercise called Write on… The teacher wrote a sentence fragment on the board and we continued writing stories from there for two minutes. I couldn’t get enough of it. I loved writing, but at that time and for years to follow, I copied other writers’ styles and voices.

I didn’t see names like mine, or families like mine, in the books we read in school. And so, my characters had names like Steve, Dave, Susan, and Cindy because I thought those were the types of names that belong in stories.

I imagined my characters’ lives based on what I’d read, what I’d seen on TV, and what I’d learned from visiting my friends’ homes. Even though I was absorbed in writing, my stories lacked depth, my characters weren’t believable or relatable, and my narrative voice wasn’t free or confident. This continued till I was in university, where I studied English Literature.

You Can Do That?

In 1989 I read a book review of an author I’d never heard of. His name is Salman Rushdie. And the review was of The Satanic Verses. It sounded very interesting.

I was extremely confused when I began reading the book. Not because characters were falling from the sky or growing horns and halos. I was confused because the characters in the book, which took place in London, England, included main characters who were of Indian origin. In addition to English, they spoke Hindi and Gujarati, some of them were Parsis, and they had names that were similar to mine. On top of all that, it sounded more like an oral story than a written one. Rushdie’s narrative voice sounded less like what I perceived a Booker Prize winner to be, and more like one of my family members. I didn’t know I was allowed to write like that.

As I read on, I felt myself filled with excitement and anticipation. If Salman Rushdie could write stories connected to his lived experience, then so could I. I could tell stories with characters, dialogue, activities, and plot-lines that were connected to my life experience.

The Satanic Verses was the first of many books that exposed me to different voices and perspectives in literature. This helped me realize that all stories didn’t have to follow the same structure, and use the same cultural references. And that freed me to write in an authentic way.

Sometimes, before even finding our voice, we need to realize we’re allowed to have one.

Once we believe it, we can cultivate it.

Farhad is Co-Founder and Mindfulness Facilitator at Beyond Binary Consulting. He is the author of Orientation: For the Journey of a Lifetime

A Blank Page and a Cup of Masala Chai