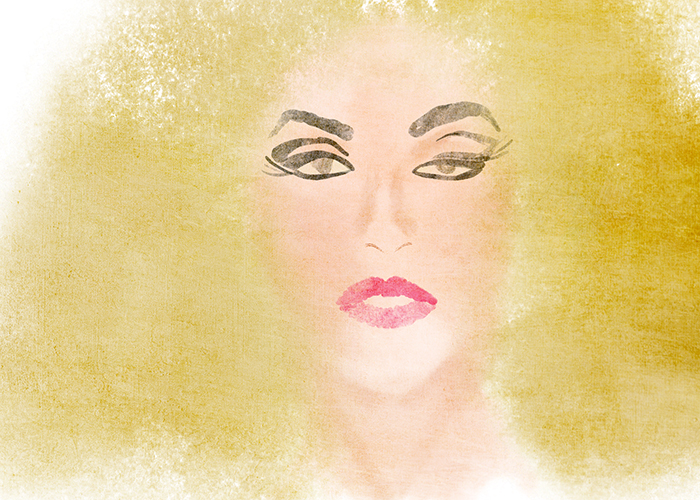 In Seth Godin’s Creatives Workshop, participants are given questions to ponder that help clear the path to a creative voice. Recently we were asked to look at a creative hero when they were not at the best, and consider if they would have the impact they have now had they not failed in their journeys. For that, I look to Darius Jeremy Pierce. Darius is of African-American and Saudi Arabian descent and is openly gay. He is a Drag performer who dresses as a woman named Shangela. A man dressed as a woman looks pretty rough if he is bad at it. Shangela first appeared on tv in season two of Ru Paul’s Drag Race. She didn’t last long as she was eliminated from the competition after the first episode. Rightly so. She had only been doing drag for a few months, and next to the other professional queens, she looked a mess. Her make-up was badly applied, she didn’t know how to sew, and her costumes looked like homemade low-budget creations. But, from the moment she appeared on the screen, you could tell she belonged. She didn’t have the skill or support at that point in her career. But she had a confidence that was compelling, and a love for the art that was noticable. She had chosen her path and made the decision to walk it. I had stumbled on Ru Paul’s Drag Race by accident. One day I turned on Netflix for some background noise while editing photos. I choose Drag Race because I thought it would be a forgettable series that would play in the background without pulling attention. I was entirely wrong about that. What I saw were people on the fringes who dared to be who themselves. Through their art they were saying, ‘I am different and I belong.’  I was mesmerized. As a Pakistani immigrant, coming to Canada as a young adult and struggling to fit in, I wanted that attitude for myself. After her early elimination from Drag Race, Shangela returned the following year for season three. This time she went further in the competition. She still couldn’t sew, but her make-up improved, and viewers got to see more of her dynamic personality. She coined, ‘Hal-le-loo’. It caught on, and helped carry her to fame. Since then, she has been on tv and movies, and on stage. She was a performer and manager in ‘Werk The World’, an International drag show, where other queens spoke about her dedication to the craft and her hard work. Darius Jeremy Pierce was on the fringes of a society that Shangela is helping to reshape.  I’m sure Darius was not always welcomed wherever he went and was probably rejected many times for his differences. Some might have a sense of defeat from that experience. Yet, Shangela turns her face to the light. Her willingness to fail publicly and keep going is an example of someone who believes in themselves and stays positive. Her success is proof that it pays to put in the time to better your craft. Hence, it is the spirit of ‘Hal-le-loo’ that I lean on to find inspiration for the 365 Days daily posting of words and images.

Who would you look to as a less than perfect example of someone who has admirably worked at their craft and progressed? 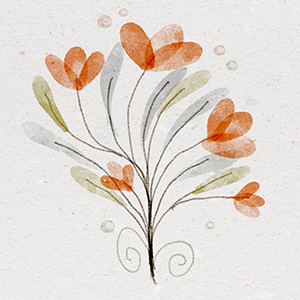 365 Days is my personal daily practice of putting out images and words.

Peter The Bee Brings Joy to Me