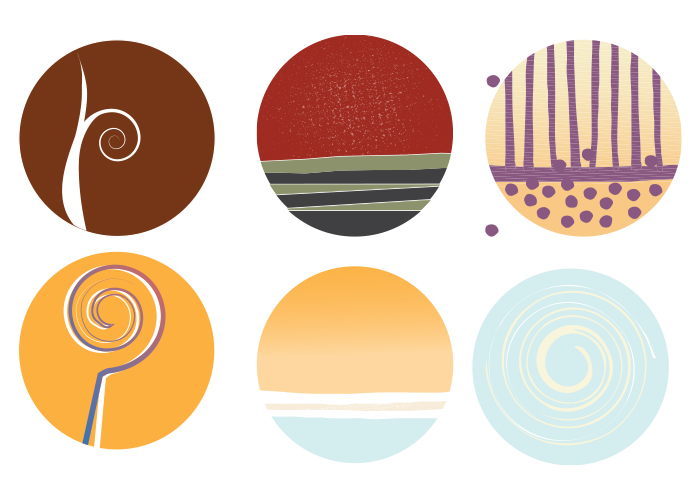 You already know what a circle is, and you have been drawing it since you learned how to hold a crayon.

The Circle is one of the foundational designs from which complex structures are derived that our world is built on.

An ancient text says, “God is a circle whose center is everywhere but whose circumference is nowhere.”

Since the Circle has no beginning and no end, it is seen as a symbol of eternity. But the curious thing is that if a point is marked on the circumference, it no longer represents eternity, as now it has a beginning and an end.

Circles are everywhere. Throw a pebble on a still pond, and rings are produced from the point. Trees trunks follow a concentric circular pattern. When people gather in groups to observe things, they spontaneously form a circle. The ancient symbol of the Yin-Yang symbol represents a dynamic circle containing opposing energies.

There are a lot of circle references in life and in art. I am asking you to just notice the circles around you. The watermarks from cups on your counter. The bouncing balls, the wheels on the bus, the camera’s lens, the color wheel. What else?

There are many points I want to make on this topic, so I will circle back to the Circle in future posts.